Belgian Army gets its own Cyber Commando 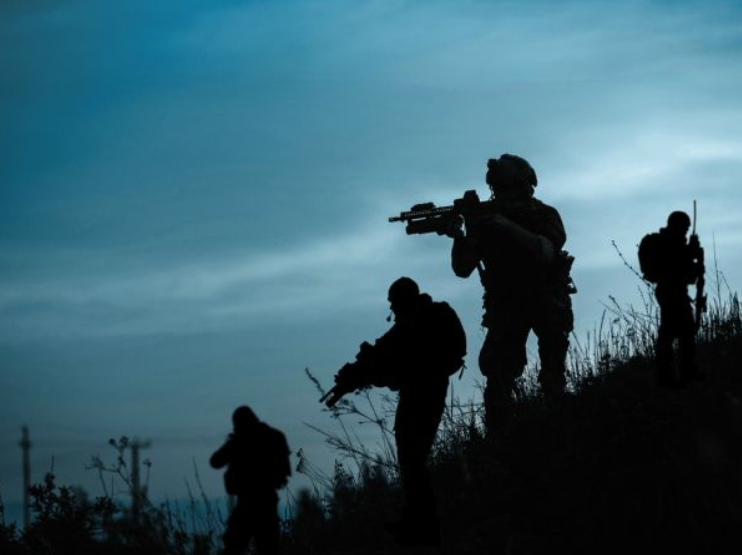 The Belgian Armed Forces will have a Cyber Commando Division from next year. It is the precursor to a full-fledged cyber defence unit. This is according to press agency Belga.

The cyber defence unit is to become a fifth army component, in addition to the Air and Land Forces, Navy and Medical Division. Its creation has been the subject of discussion for years. It was initially scheduled to become operational in 2025, but Army Chief-of-Staff Michel Hofman announced an acceleration of the plans last month. He then indicated that they were aiming for the end of 2022.

The new unit will support the missions of ADIV, the Defence Intelligence Agency, and should help develop the army’s cyber capabilities. It should also spearhead innovation around cyber technology within the Department of Defence.

In time, according to media reports, around three hundred highly-qualified military and civilian personnel could be employed in the cyber unit.