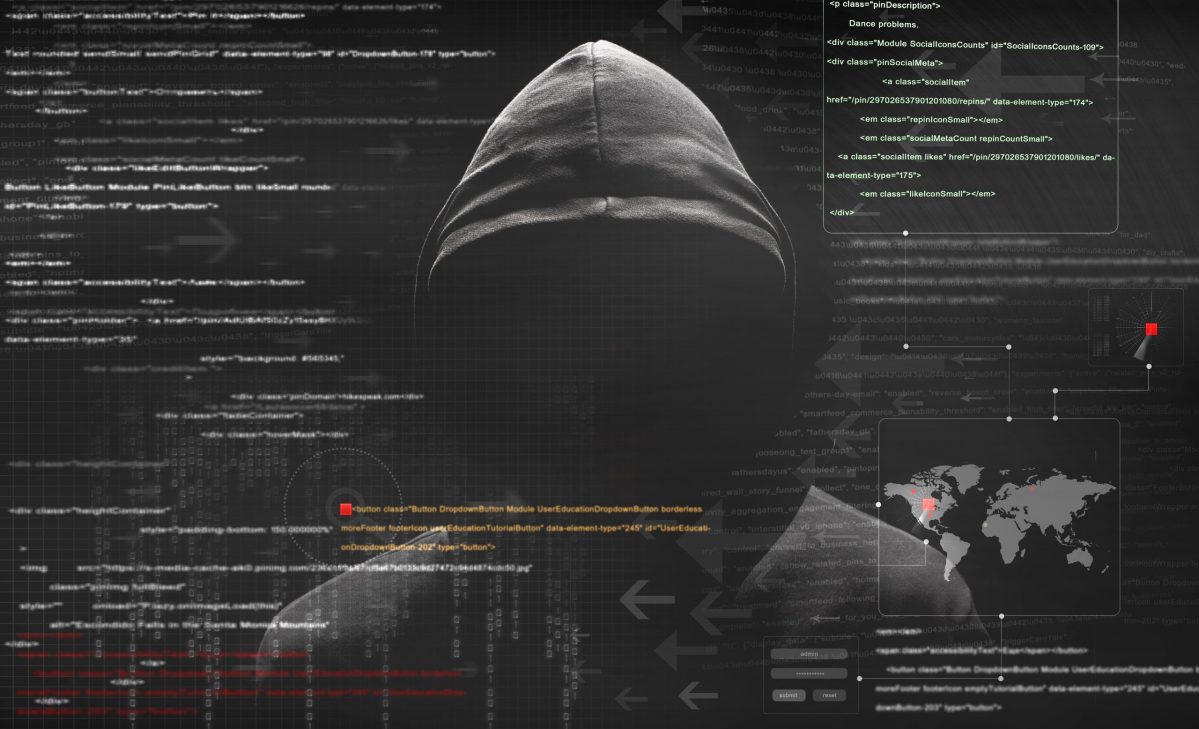 Israeli government sites, including several ministries and that of Prime Minister Naftali Bennett, went down last night after a massive DDOS attack.

A DDOS attack stands for ‘distributed denial of service attacks’. Many systems are then switched on, to send the Internet traffic to one point, causing the whole to overload, and the entire system to collapse. After access was impossible for some time, the sites were able to get back on the air fairly quickly.

The Israeli daily Haaretz quotes a source within the Defense Ministry, who calls the cyber attack the largest in his country’s history. It is assumed that a state actor or a large organization was behind the attack. However, clear traces were lacking. The National Cyber Directorate said: “In the past few hours, a denial of service attack against a communications provider was identified. As a result, access to a number of websites, among them government websites, was blocked for a short time. As of now, all of the websites are operational.”

Israeli defense authorities are currently studying the extent of the damage. They are also looking at whether strategic websites and other government infrastructure such as utilities were targeted in the attack.

The increase and acceleration of digitisation brings new cyber threats to our world. Interested in the future of cyber security? With keynotes from security experts like Mikko Hypponen, hacking experts like Tobias Schroedel and inspiring sessions from innovative and leading organisations, Cybersec Europe will be a 2-day all-round IT-Security event at Brussels Expo on 11 and 12 May. Register for free now.